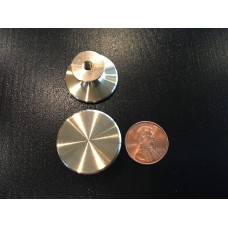 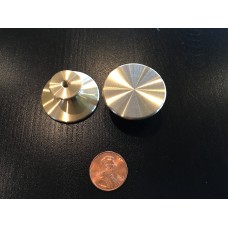 Many Rockola Jigsaw and World's series games have missing or damaged ball shooter knobs.  The.. 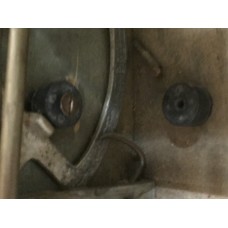 This is replacement for the rubber damper/snubber within this ball lifter system.  Often thes.. 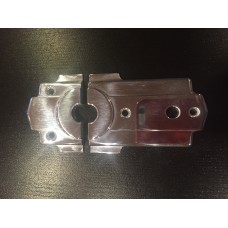 Many Rockola World's Series and Jigsaw games are missing their top shooter guards and the bottom..

Often World Series games are un-restorable due to the condition of the Outcasting.  Original ou.. 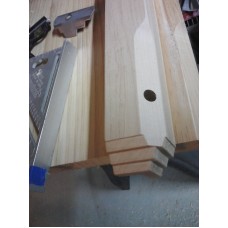 Made from maple with tapered shape and pyramid milled on top.  Unfinished, these le.. 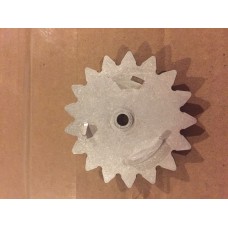 Most Rockola World's Series machines have warped, broken or crumbling Star-Wheels.  Through a.. 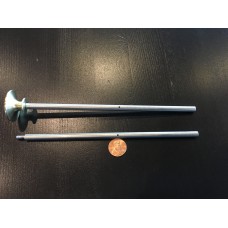 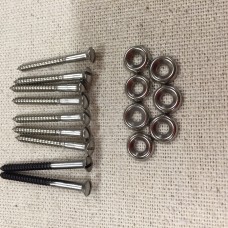 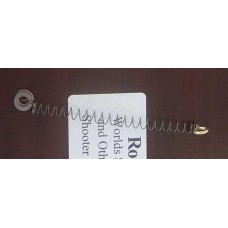 Shooter springs (inside). Custom made copies of original re-made in Colorado. Fit all Rock-ola gam.. 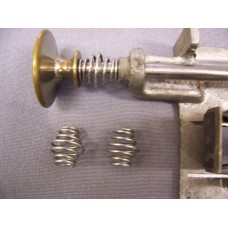 Shooter springs (outside). We just had these re-made in Colorado using steel wire so it will mai.. 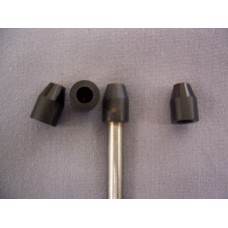 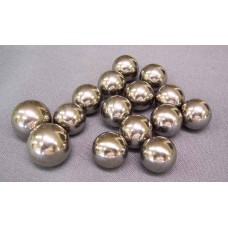 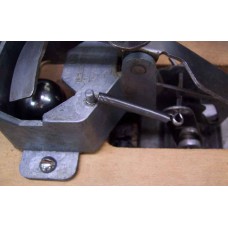 Tilt flag return spring. After a few attempts we were able to reproduce the tilt spring found on the.. 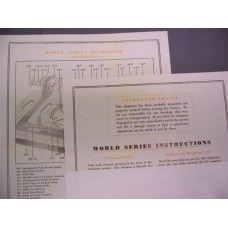 Copy of U.S. patent. Ten pages of text plus four engineering drawings showing every assembly in..